Bedbugs Are Developing A Strong Resistance To Most Common Insecticides 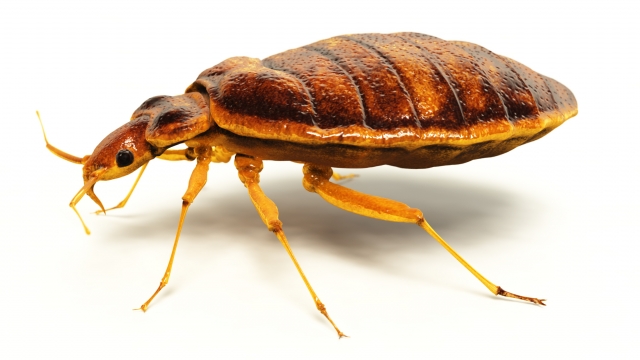 Researchers say the resistance they observed means non-chemical treatments may be needed to combat bedbug infestations.

Bedbugs are reportedly building up a strong resistance to some of the most powerful insecticides due to overuse, which means we might need to turn to non-chemical solutions to get rid of them.

Researchers from Virginia Tech and New Mexico State University tested the most common class of insecticide called neonicotinoids, or neonics, which is often combined with pyrethroids in commercial treatments for bedbugs.

They took a group of bedbugs that came from homes in Ohio and Michigan, which had previously been exposed to neonics, and compared those bedbugs to a population that has been kept in isolation for 30 years, before the insecticide was used. (Video via National Geographic)

A third group of bedbugs that was resistant to pyrethroids but never exposed to neonics was also included in the study.

Depending on the specific types of neonic tested, the Ohio and Michigan bedbugs were hundreds to tens of thousands of times more resistant than the isolated group.

Because that third group had never been exposed to neonics, the researchers believe the bedbugs may have a pre-existing resistance mechanism. (Video via BraemarPCS / CC BY 3.0)

The researchers said more non-chemical methods need to be used to combat bedbug infestations. However, they noted the most resistant bedbugs in the study only came from two areas, and not all of the U.S. may be facing this level of resistance.