Bernie Sanders Is Time Readers' Person Of The Year Pick 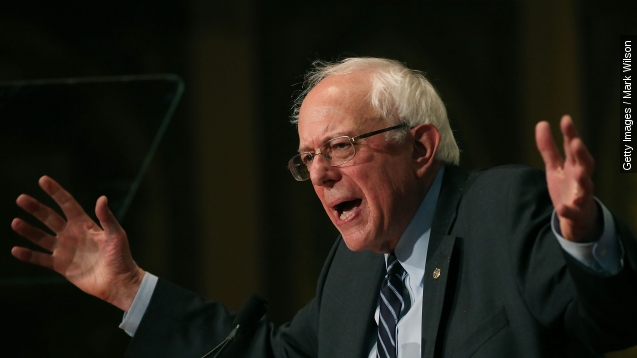 The Democratic presidential candidate is the people's choice for Time's Person of the Year. The official editors' pick will be announced Wednesday.

"The son of a Polish immigrant, who grew up in a Brooklyn tenement. He went to public schools, then college," an ad says.

Now, that's not the same as the official Time Person of the Year, which editors will announce  Wednesday. The online poll is basically the people's choice.

Whereas the editors' pick ended up being "Ebola fighters."