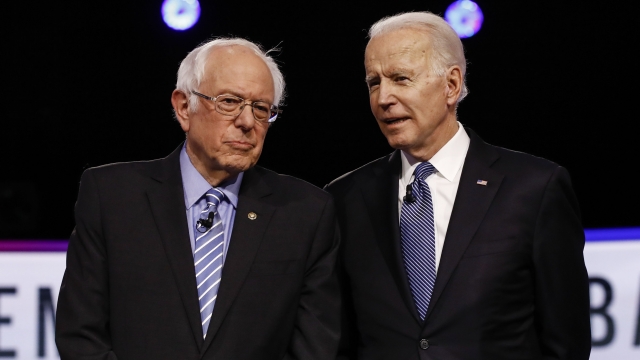 President-elect Joe Biden still has a number of key cabinet positions to fill. Those include attorney general, CIA Director, Secretary of Commerce, Secretary of Labor and small business administrator.

Senator Bernie Sanders is pushing for more progressives to join the upcoming administration.

Sanders questioned if Judge Merrick Garland, a potential candidate for attorney general, was progressive enough. Garland was President Obama's nominee to the Supreme Court in 2016.