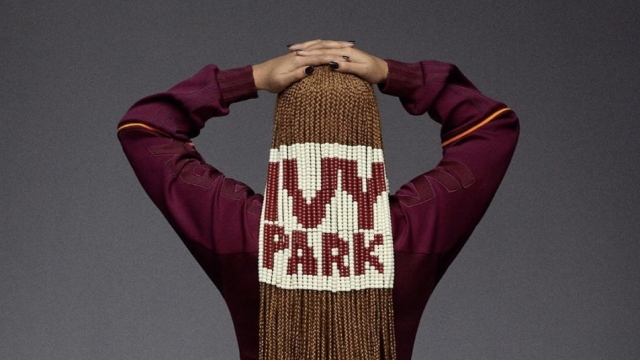 She says the line of gender-neutral clothing "puts creativity, growth and social responsibility at the forefront of business."

Okay Beyoncé fans, now let's get in formation. The Queen Bey is relaunching her athleisure line, Ivy Park, with Adidas.

The singer and Adidas worked as creative partners for the line of gender-neutral clothing that Beyoncé says "puts creativity, growth and social responsibility at the forefront of business."

Ivy Park was first launched in 2016 in partnership with Topshop owner Sir Philip Green. But in 2018, amid the #MeToo movement, Green was accused of sexual harassment and racism. He denied the accusations, but Britain's Parliament called him out on the allegations by name.

After that, Parkwood, Beyoncé's management company, bought up the 50% of Ivy Park previously owned by Green. The singer became its sole owner.

In a recent interview with Elle, Beyoncé said she "took a chance" on herself when she decided to buy her company back.

Adidas said in a statement that the partnership "respects Beyoncé's ownership of her company, which continues her journey as one of the first black women to be the sole owner of an athleisure brand."

The 38-year-old said the name "Ivy Park" comes from her hometown's Parkwood Park, where she ran and trained when she was younger, and from her 8-year-old daughter Blue Ivy's middle name.

Beyoncé said "Adidas has had tremendous success in pushing creative boundaries," and that she looks forward to "re-launching and expanding Ivy Park on a truly global scale with a proven, dynamic leader."