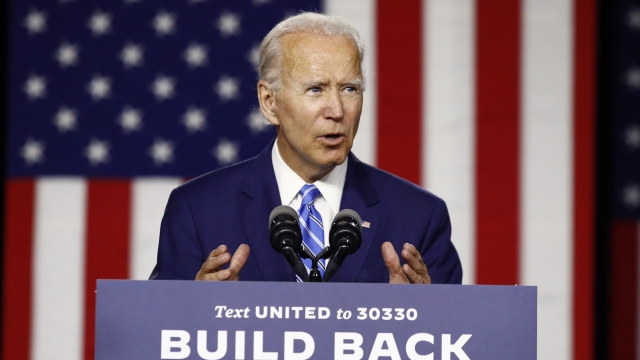 The social media company said it's aware of a "security incident impacting accounts" and that it's taking steps to fix it.

Twitter is investigating after a series of high-profile users were hacked in an apparent Bitcoin scam on Wednesday.

On Twitter, the social media company said it was aware of a "security incident impacting accounts" and that it was taking steps to fix it. It also said some users may be unable to tweet or reset their passwords while it was investigating.

Most of the tweets looked similar to this one that popped up on West's page. They read: "I am giving back to the community. All bitcoin sent to my address will be given back doubled."

It's still unclear who's behind the hack.