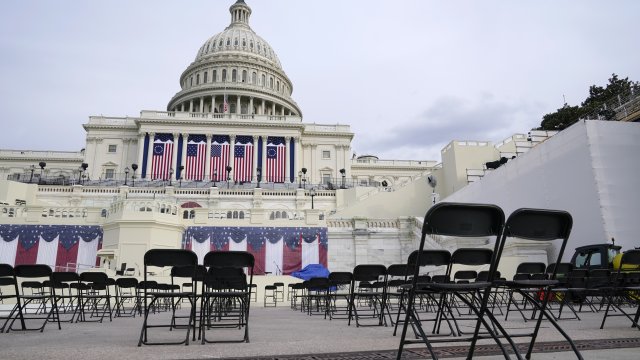 Biden's incoming Chief of Staff, Ron Klain, said Biden will focus on uniting the nation in his inaugural address.