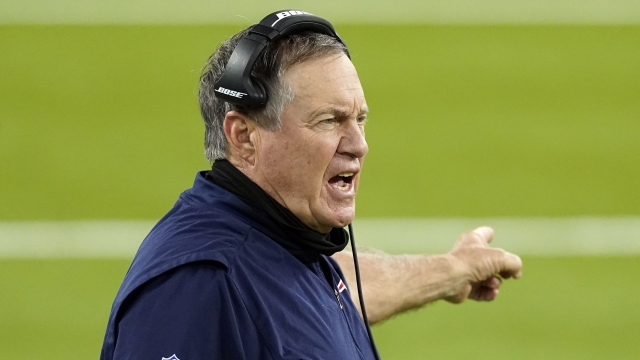 He said remaining true to the people, team and country he loves outweighs an individual award.

NFL coach Bill Belichick says he will not accept the Presidential Medal of Freedom.

The New England Patriots coach did not specifically say he turned down the offer, but he says the decision was made following the events at the Capitol last week.

Belichick, who has called the president a friend in the past, released a statement saying he will not "move forward" with the honor.

He also said, above all, he's an American with reverence for the country's values of freedom and democracy.

And remaining true to the people, team and country he loves outweighs an individual award.