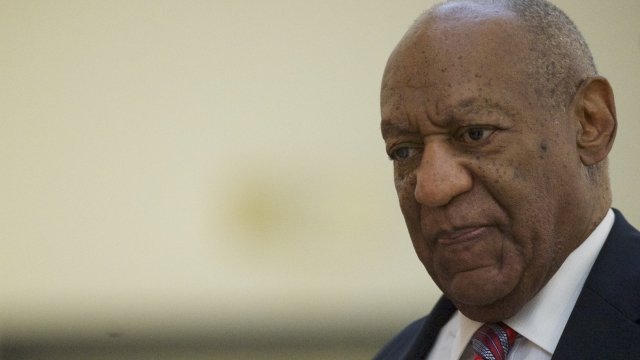 Cosby must get permission to leave his home.

A judge placed Bill Cosby under house arrest and ordered him to wear a GPS monitoring device after the comedian was found guilty on three charges of aggravated indecent assault.

Cosby faces up to 10 years in prison for each charge. His legal team says it plans to seek an appeal on the ruling.

Cosby must get permission to leave his home. He's only allowed to leave for medical treatment or to meet with his lawyers.