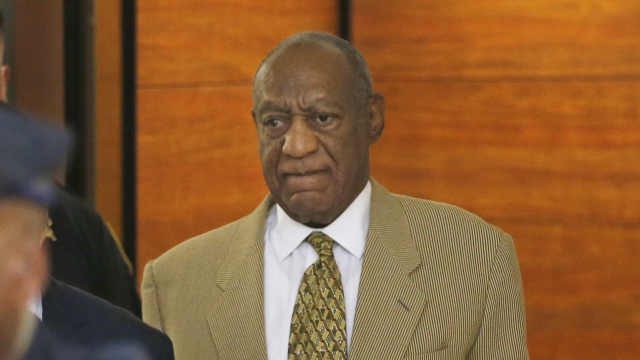 A judge in Pennsylvania has denied a last-ditch effort by Bill Cosby's lawyers to have criminal sexual assault charges dismissed. That means Cosby will face the charges in court.

Cosby's attorneys were back in court Thursday hoping for a chance to cross-examine his accuser, Andrea Constand, before trial — and to get the case thrown out. At this point, only a statement from Constand has been read in court.

Constand, a former Temple University employee, accused Cosby of drugging and sexually assaulting her in 2004. Cosby has maintained it was consensual and that the only thing he gave her was Benadryl.

Cosby was arrested at the end of last year but was released on $1 million bail. Dozens of women have levied similar charges against Cosby, but this is the first time he will actually face trial. If he's convicted, Cosby could spend 10 years behind bars.