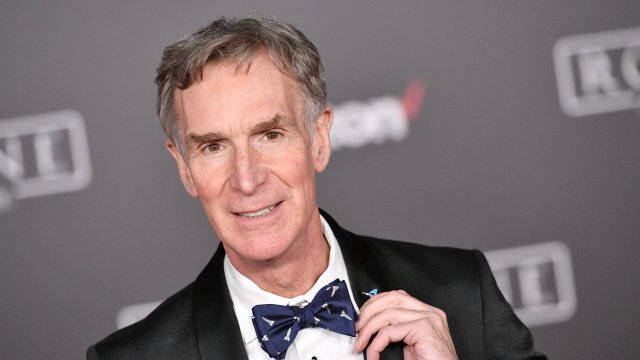 Bill Nye brought a $37 million lawsuit against The Walt Disney Co. and some of its subsidiaries over profits from his '90s show.

Nye claims Disney and some of its subsidiaries owe him over $9 million from his hit TV show "Bill Nye, the Science Guy," which aired in the '90s.

The suit estimates the company and its branches made over $28 million in "ill-gotten profits" off the show.

Nye says Buena Vista Television sent him a check in 2008 for over $585,000. A few months later, the lawsuit alleges, Buena Vista said it miscalculated and that Nye actually owed the company around $496,000.

Team Behind 'The Walking Dead' Sues Network For Not Paying Enough

The co-creator of the comic book and three producers of the show are suing AMC for allegedly using a loophole to underpay them.

Nye says that "error" left him suspicious of the accuracy of Buena Vista's accounting over the years.

Nye has apparently been battling it out with Disney and its subsidiaries ever since.

A spokesperson for Buena Vista responded to the lawsuit, saying it's just for publicity and that the company looks forward to "vigorously defending it."