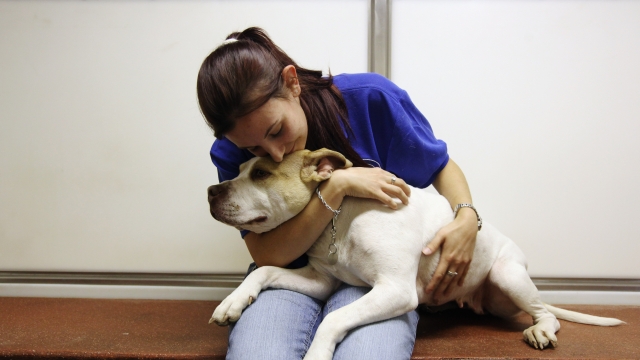 If passed, it would criminalize things like crushing, burning and impaling animals.

Two Florida lawmakers are proposing a bipartisan bill that would make animal cruelty a felony across the country.

Reps. Ted Deutch and Vern Buchanan co-sponsored the Preventing Animal Cruelty and Torture, or PACT Act. If passed, it would criminalize things like crushing, burning and impaling animals.

Violators convicted under PACT could face fines and up to seven years in prison. The bill excludes things like fishing and hunting.

Currently, federal law bans the recording of animal torture, but there's no federal law to ban the actual torturing.

The legislation has been introduced to Congress in the past, but has never gone to vote. But with a new Congress, supporters of the bill are trying again.

Rep. Deutch says the bill is, "bipartisan, common-sense policy that will protect our animals."