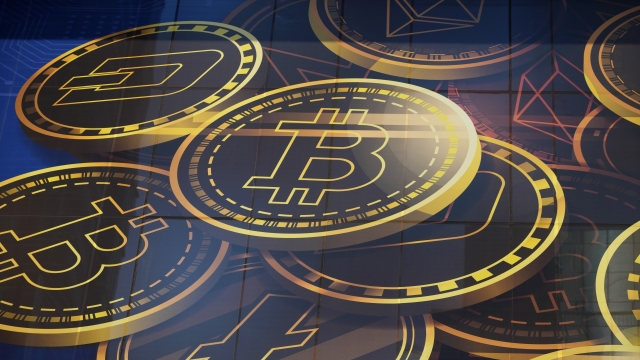 The price of a bitcoin inched above $20,000 on Sunday after the broader crypto selloff dragged it below the significant psychological threshold a day earlier.

The price of the world's most popular cryptocurrency was $20,129.70 as of Sunday afternoon. On Saturday, bitcoin had plunged as much as 9.7% to less than $18,600 by late afternoon on the East Coast, according to the cryptocurrency news site CoinDesk. At some points during Saturday, it was below $18,000.

The overall market value of cryptocurrency assets has fallen from $3 trillion to less than $1 trillion, according to coinmarketcap.com, which tracks crypto prices. As of Saturday afternoon the company's data showed crypto's global market value stood at about $816 billion.

On Sunday, though, the volatile cryptocurrency climbed higher, though it is still more than 70% below its November 2020 all-time high of nearly $69,000. Many in the industry had believed it would not fall under $20,000 again.

Ethereum, another widely followed cryptocurrency that has been sliding in recent weeks, took a similar tumble Saturday to well below $1,000 but also regained ground Sunday, adding nearly 11% to $1,101.81.

The cryptocurrency industry has seen turmoil amid wider turbulence in financial markets. This past week was Wall Street's worst since 2020, during the early days of the coronavirus pandemic.

Investors are selling off riskier assets because central banks are raising interest rates to combat quickening inflation. Higher rates can help bring down inflation, but they also heighten the chances of a recession by increasing borrowing costs for consumers and businesses and pushing down prices for stocks, and other investments like cryptocurrencies.