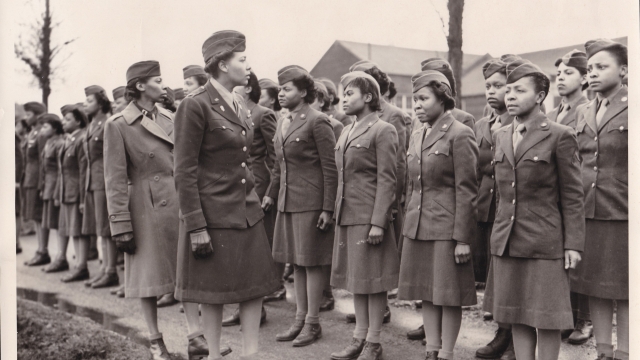 The 6888th Central Postal Directory Battalion was credited with solving a growing mail crisis during its stint in England.

Long overdue recognition may be coming to a group of World War II heroes.

The Senate passed legislation that would award members of the 6888th Battalion the Congressional Gold Medal.

That group was the only Black unit of women in Europe during the war, and its members are credited with solving a growing mail crisis at the time.

There are believed to be just seven surviving members from the unit including retired Maj. Fannie Griffin McClendon.

The bill still needs to pass in the House.