'Black Panther' Could Have A Record-Crushing Box Office Debut 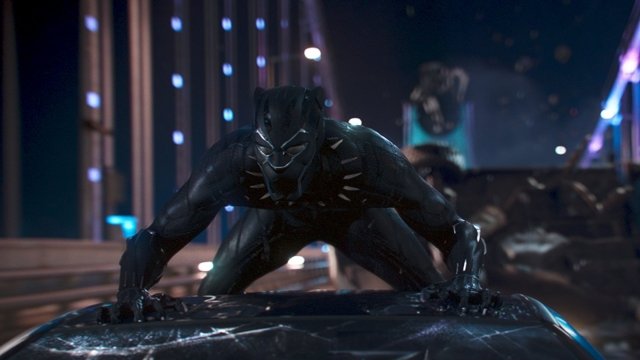 Analysts predict the Marvel film could earn as much as $170 million over its four-day opening weekend.

"Black Panther" is finally making its long-awaited debut at the box office this weekend, and analysts are predicting it's going to do really, really well.

Variety reports the Marvel film could earn as much as $170 million domestically over its four-day opening weekend.

That number isn't too surprising, since Fandango announced earlier this month it had already sold more advance tickets for "Black Panther" than for any other first-quarter movie in its 18-year history.

If "Black Panther" even gets to close to earning $170 million in its opening bow, it'll become the largest domestic opening ever for a February release.

"Deadpool" currently holds that record, having made more than $152 million over the four-day Presidents Day weekend back in 2016.

"Black Panther," which is the 18th film in the Marvel Cinematic Universe, hits theaters Feb. 16.