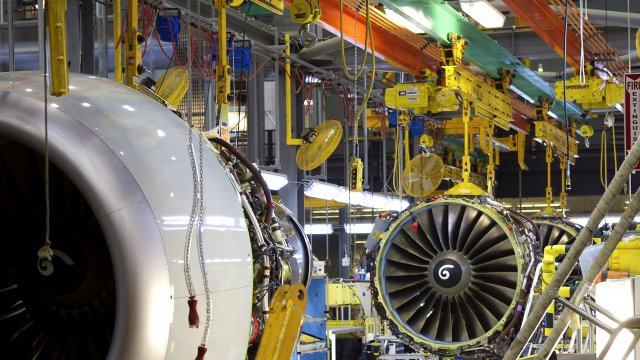 Boeing is cutting thousands of jobs as travel remains low amid the pandemic.

The company announced its first round of involuntary layoffs Wednesday. More than 6,700 U.S. workers are affected. Boeing says it will provide support including severance pay, health care coverage and career transition services. Another 5,520 workers have taken voluntary buyouts.

Travel has taken a massive hit during the pandemic, and Boeing saw zero plane purchases in April, along with a large number of canceled orders for its troubled 737 Max planes. The Max had already been grounded worldwide after two separate crashes killed 346 people.