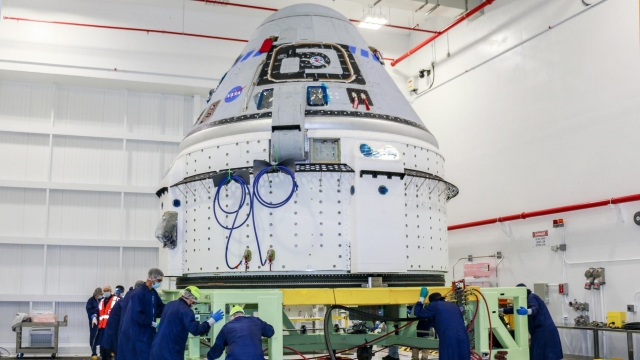 The company said it's delaying the mission for two months.

Boeing is putting the brakes on a second unmanned test of its Starliner spacecraft.

The company said it's delaying the mission for two months. That's because it found issues with the capsule's propulsion valves.