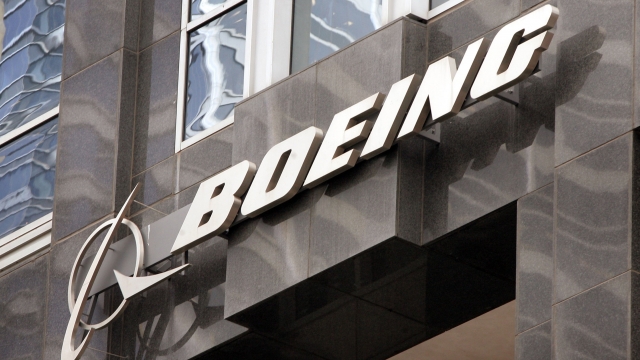 The company reported Wednesday it lost over $600 million in 2019, compared to a $10.5 billion profit the previous year.

The loss can be almost entirely attributed to the grounding of Boeing's 737 Max plane in March.

Two of the Max planes crashed within months of each other, killing a combined 346 people and bringing the company's engineering and culture into question.

Additionally, the company is compensating airlines for the planes it can no longer use.

Boeing CEO David Calhoun, who took the helm of the company this month, said in a statement to investors the company is "committed to transparency and excellence in everything" it does and that "safety will underwrite every decision."

Boeing says the 737 Max won't be ready to fly again until at least the middle of this year.