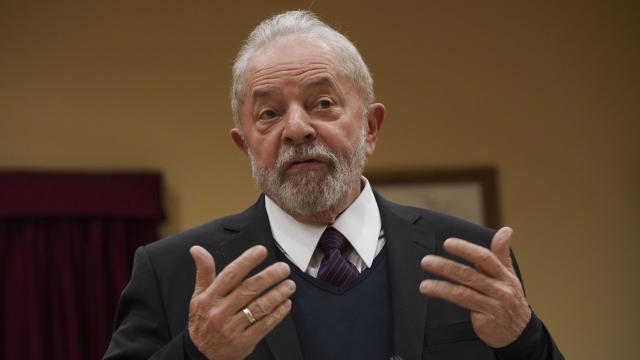 The ruling would potentially allow Lula to run for president again next year.

The ruling would potentially allow Lula to run for president again next year.

But a court later ruled da Silva's name could not appear on the ballot since he was serving prison time for a corruption charge.