Brazil Mining Company Shaking Up Its Leadership After Dam Collapse 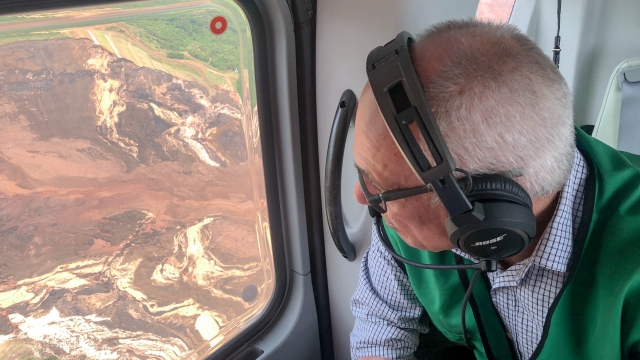 Several of Vale's senior executives temporarily resigned at the recommendation of state and federal prosecutors.

Vale SA — the Brazilian mining company responsible for a dam burst in January that killed at least 182 people — is changing up its leadership.

Vale's CEO and several other senior executives requested that they be temporarily removed from office after recommendations from state and federal prosecutors. The company has already initiated its interim succession plan.

Authorities are going to investigate the mining company for potential corruption over allegations that it misled officials about the safety of the dam. Over 100 people are still missing after the collapse.

If investigators find that Vale violated a Brazilian anti-corruption law that went into effect years ago, it could face a fine of nearly 20 percent of its 2018 gross revenue. To put that into perspective, Vale is the world's largest producer of iron ore and nickel.