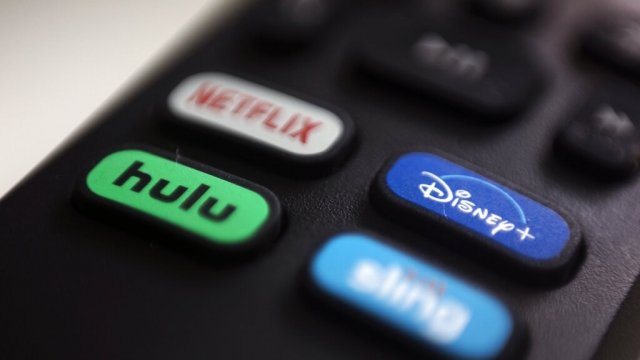 For some, the COVID-19 pandemic meant picking up some new hobbies, but for others it has meant adding a few unwanted habits.

For some, the COVID-19 pandemic meant picking up some new hobbies, and perhaps learning a new trade -- remember the bread-making craze. But for others, it’s meant adding a few unwanted habits.  That may be impulse shopping…losing sleep to Netflix binges…or snacking more and exercising less. According to the American Psychological Association, 42% of adults report undesired weight gain since the pandemic started.

If you’re trying to get rid of bad habits, whatever they may be, experts agree: It's best to take it slow.

“Just choose one thing at one or two times of the day and try to work with that for a period of time until you get settled and then add on the second thing,” suggested Flavia DeSouza, a Board-Certified Psychiatrist and Assistant Professor at Howard University.

“If I tried to set too many new goals and don't meet those goals, then the test is, do I say, OK, that's fine, I'm going to reset, or do I get so frustrated about that, that I get into a place of a loop of anxiety and frustration,” reflected  Nii Addy a Neuroscientist and Host of the Yale University Podcast, Addy Hour.

One step: replace the unwanted habit with a desirable one.

“Begin to break bad habits by asking yourself how you want to be functioning, you know, is what I'm doing currently, are the habits that I've formed, are they making tomorrow, easier for me, or maybe a little worse?” said Dr. Eric French, Medical Director of Adult Psychiatry at the Medical Center of Aurora.

And remember: you didn’t start the habit overnight, and it likely won’t end that way.

“Expecting to have everything changed overnight is just going to lead to disappointment for you. So take your time, you know, pick the biggest issue that you are facing, and try to work on it a little bit every day. I believe in trajectory, right? And so it's not all about the end goal. It's about noticing that every day, I'm getting a little bit better at these things. And that's a great feeling,” said French.

The pandemic and its stressful fallout may be taking a toll on your sleep. Here's when experts say you should seek medical help.

Why the approach to mental health treatment isn’t one-size- fits-all.

Seeking out mental health treatment is a major first step, often followed by that all-too-familiar question, “How am I going to pay for this?”