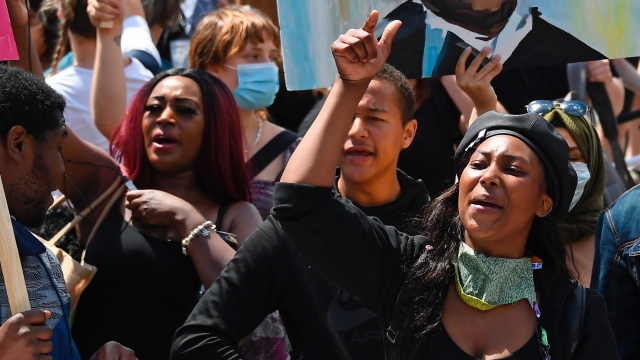 Sasha Johnson is reportedly resting at London hospital after being shot in the head on Sunday.

Meanwhile, British activist Sasha Johnson is in critical condition at a London hospital after being shot in the head on Sunday.

Authorities and a friend said it did not appear to be a targeted attack, though Johnson's political group — the Taking the Initiative Party — said she had received "numerous death threats" related to her activism. In a statement posted to Facebook on Monday, the party said Johnson had an operation and was resting with her parents.