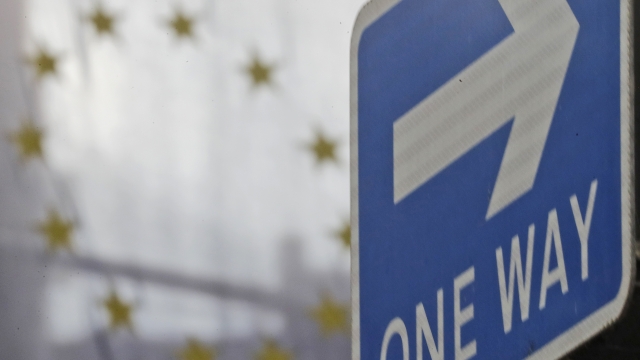 They say it keeps trade flowing after the transition period ends and would only be used if a deal on Northern Ireland's border can't be reached.

Britain's House of Commons approved legislation Tuesday allowing ministers to renege on a Brexit deal with the European Union.

They say it keeps trade flowing after the transition ends and would only be used if a deal on Northern Ireland's border can't be reached.

The EU has threatened to sue over the added clause. The bill now heads to the House of Lords.