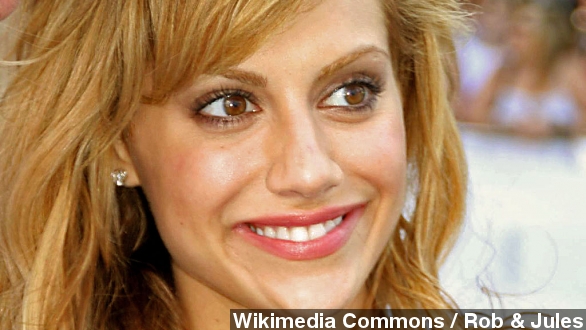 In a letter to The Hollywood Reporter, Sharon Murphy slammed claims that her daughter was poisoned.

Brittany Murphy's mother has broken her silence following shocking allegations her daughter's death was the result of foul play and not an accident as the 2010 coroners' report had concluded.

In an exclusive open letter published to The Hollywood Reporter, Sharon Murphy slammed the claims raised by Brittany's biological father, adding he was never a part of the family or her daughter's life.

The coroner's report initially claimed both Brittany and her husband Simon Monjack died of pneumonia and anemia in 2009.

But Brittany's father, Angelo Bertolotti, was skeptical of the official story and last week said he had tissue samples independently tested.

The toxicology report from those tests, obtained by the Examiner, found extremely high levels of 10 different heavy metals present in his daughter's hair and blood samples. The report concludes "the only logical explanation would be an exposure to these metals ... administered by a third party perpetrator with likely criminal intent."

Now, Sharon Murphy is firing back saying, while she has preferred to stay out of the limelight, she feels she has to stand up for her daughter, who she believes Bertolotti was trying to take advantage of.

"His claims are based on the most flimsy of evidence and are more of an insult than an insight into what really happened ... A reputable expert will tell you that what this lab did is an ethical violation of the highest order."

Sharon Murphy added she wrote the emotional letter to tell the truth and explain what really happened. Since Bertolotti's claims were publicized, the lab has been questioned by the World Health Organization and two independent toxicologists contacted by ABC News.

Meanwhile, Monjack's mother is pushing for continuing probes into the cause of the couple's deaths as well.