Brother Of Manchester Arena Bomber Sentenced To Minimum Of 55 Years 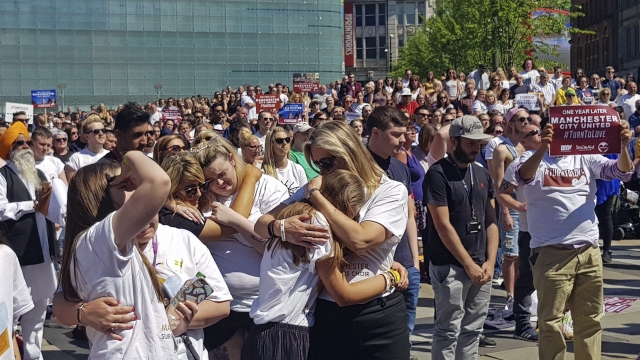 The court said he was just as guilty as his brother — who detonated the bomb at a 2017 Ariana Grande concert in the UK.

The older brother of the Manchester Arena bomber has been sentenced to at least 55 years behind bars.

The 2017 attack killed 22 people at an Ariana Grande concert in the United Kingdom.

The court said he was just as guilty as his brother — who detonated the bomb.

Families of some of the victims called him a coward for choosing to stay in his cell and not attend his sentencing.