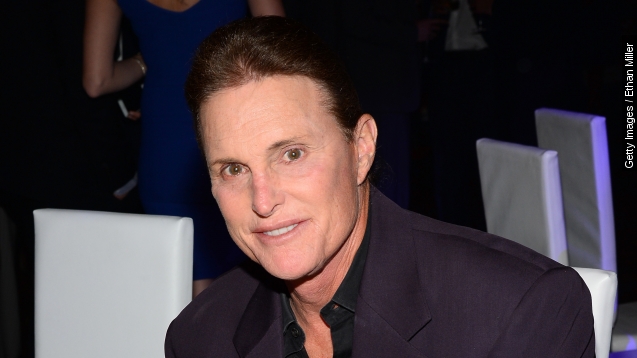 Anonymous sources have told People and TMZ that the former Olympian will be shot by Annie Leibovitz for Vanity Fair.

Bruce Jenner will reportedly appear on the cover of Vanity Fair magazine this summer — the first photoshoot since the former Olympic star's interview with ABC's Diane Sawyer about Jenner's gender identity.

An anonymous source told People and TMZ that this will be the first time Jenner will publicly express his female gender identity.

Remember, despite going public about his gender identity, Jenner is still asking people to use male pronouns until he requests otherwise.

The cover will reportedly be shot by famed photographer Annie Leibovitz, who shot Demi Moore's pregnancy photos and has shot stars including George Clooney and Meryl Streep.

This won't be the first time a person who is transgender will be featured on the cover of a mainstream magazine. Laverne Cox graced the cover of Time in May last year.

And American Vogue featured a spread with a model who is transgender for the first time in April, although she wasn't on the cover.

And a transgender man is currently leading the popular vote in a contest to be on the cover of Men's Health Magazine. (Video via The Ellen Show)

The Jenner cover of Vanity Fair will reportedly hit stands around the same time as E!'s eight part docuseries on Jenner, which will premiere July 26.