Bruce Springsteen Wrote A Song For The Boy Who Lived 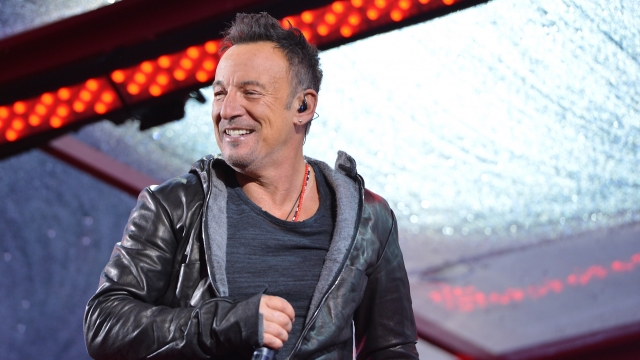 It was a ballad called "I'll Stand by You Always."

The rumors are true: Rock icon Bruce Springsteen really did write a song for the "Harry Potter" film franchise.

The Boss confirmed it himself while speaking with BBC Radio 2 on Thursday.

"It was a big ballad that was very uncharacteristic of something I'd sing myself," Springsteen told radio host Simon Mayo.

Unfortunately for Springsteen, the song, called "I'll Stand by You Always," wasn't used in any of the eight "Harry Potter" movies. Instead, the films' composers decided to go with all-instrumental soundtracks.

According to a USA Today article released just before the second film debuted, that's because "Harry Potter" author J.K. Rowling didn't want the films to be "overly commercialized."

The article actually referenced the rumor that Springsteen had offered up a song for "Harry Potter and the Sorcerer's Stone." But Gary LeMel, who was the then-president of music for Warner Bros., refused to comment on the song when interviewed by the publication.

Still, more than a decade later, Springsteen said he'd like to get "I'll Stand by You Always" into a children's movie in the future.