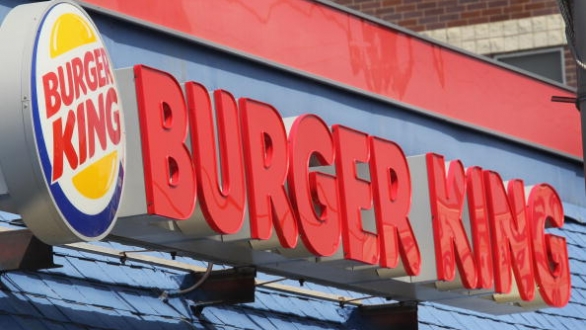 Burger King has stopped listing soda as a beverage option for kids meals, leaving healthier options on the menu.

"The menu shows only milk, chocolate milk and apple juice. Soda is available if you specially request it," ABC reported.

The president of Burger King North America told USA Today Burger King made the switch "as part of our ongoing effort to offer our guests options that match lifestyle needs."

But Burger King isn't the first to cater to parents who are growing ever more health-conscious. Wendy's removed soda from its kids menu in January.

And McDonald's stopped promoting soda as an option for Happy Meals back in 2013.

And with national campaigns promoting healthy lifestyles, the pressure on many once-favorite places to eat a quick meal continues to increase.

In March alone, we've seen some take steps in a healthier direction. McDonald's has made efforts to limit its use of antibiotics in chicken.

This after the Burger King rival experienced a 4 percent decrease in sales for the month of February.

And Dunkin' Donuts has announced it's going to stop using titanium dioxide, a common food whitener, in its powdered sugar. Time notes this whitener can also be found in sunscreen. Yum.

Surprisingly, Burger King did not announce the move to remove soda from its kids menu. USA Today reports the chain quietly ushered in the switch in late February.