Billy Bush Lands First Late-Night Interview Since He Was Fired 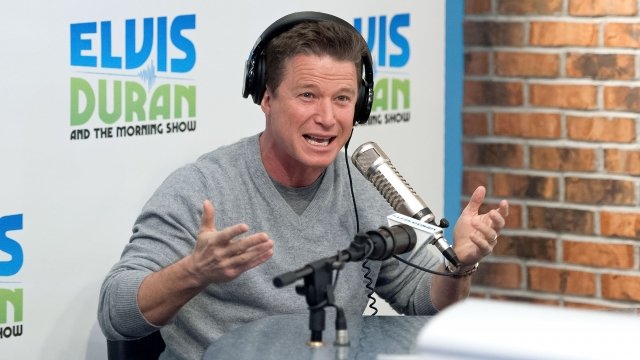 Billy Bush will appear on "The Late Show With Stephen Colbert" on Monday night.

It'll be his first late night appearance since he was fired from NBC in October 2016 over the infamous "Access Hollywood" tape featuring now-President Donald Trump. So it's likely Bush will be asked about the tape during the interview.

In an op-ed published Sunday in The New York Times, Bush addressed recent reports that Trump told his allies he's not the voice on the tape.

Bush wrote, "Of course he said it. And we laughed along, without a single doubt that this was hypothetical hot air from America's highest-rated bloviator."