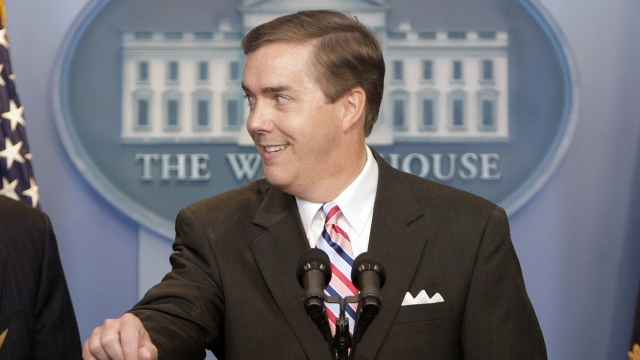 C-SPAN says its veteran political editor Steve Scully is on leave indefinitely after he lied about his Twitter account getting hacked.

Scully was scheduled to moderate the second presidential debate last night before it was canceled.

Last week, Scully sent a tweet asking former White House Communications Director Anthony Scaramucci if he should respond to president trump's attacks on him and the debate commission.

Scully originally said he was hacked.

The network says he's on administrative leave for poor judgment and lying — not for showing political bias.