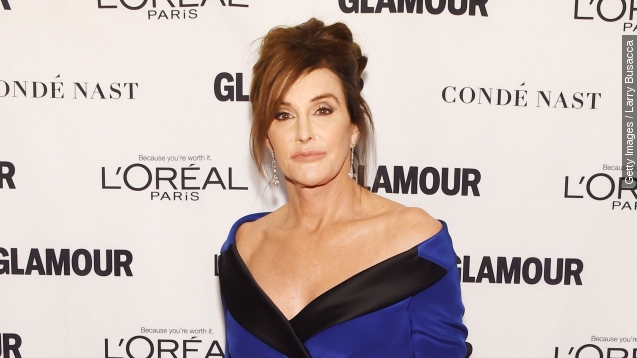 Caitlyn Jenner is being sued for negligence over a car accident that left one person dead.

Caitlyn Jenner is facing another lawsuit over the February car crash that left one woman dead.

A family is suing Jenner for negligence after they received serious injuries in the crash. Peter Wolf-Milesi says he suffered serious wrist injuries and his one-month-old son was unresponsive after the accident. (Video via KABC)

The suit says, "The emotional effects of being involved in a collision that has taken the life of another has caused tremendous distress and suffering for the Wolf-Milesi family."

Jenner is already facing a lawsuit from the stepchildren of Kim Howe, who was killed in the incident, and one from another driver involved in the crash. (Warner Bros. Television Distribution / "The Ellen DeGeneres Show")

Authorities say the crash occurred when Jenner rear-ended Howe, which pushed her into oncoming traffic and hit Wolf-Milesi's vehicle. Jenner didn't face criminal charges over the incident and has been cleared of any criminal wrongdoing.