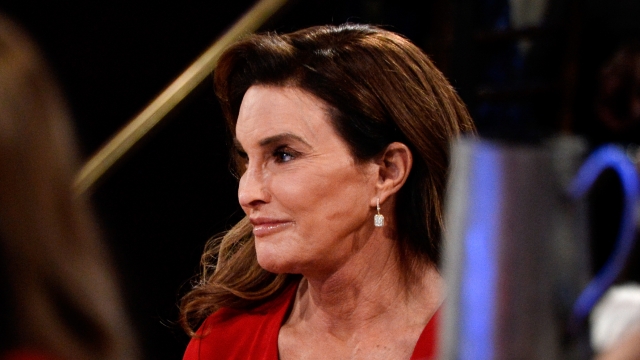 The Olympic gold medalist will reportedly bare it all on the cover of Sports Illustrated to commemorate the 40th anniversary of her win.

If you were in your mid-60s, would you consider posing nude for a magazine?

Caitlyn Jenner is reportedly doing just that. Us Weekly reports that the 66-year-old is set to appear on a summer cover of Sports Illustrated wearing "nothing but an American flag and her Olympic gold medal."

The cover would commemorate Jenner's gold medal win from the 1976 Montreal Summer Games. The retired Olympian revealed her new look and name when she came out as transgender in 2015.

"There it is. This is an Olympic gold medal. I'm very proud of this. That was a great time in my life. But to be honest with you, it's even a greater time in my life right now," Jenner explained on her blog.

Jenner, a grandmother, will dust off her medal for us to see it grace her body in the buff. I think "Family Feud" has already settled how we feel about seeing naked senior citizens.

"Name something a burglar would not want to see when he breaks into a house," Steve Harvey requested.

This video includes clips from E!, and GSN, and images from Getty Images.