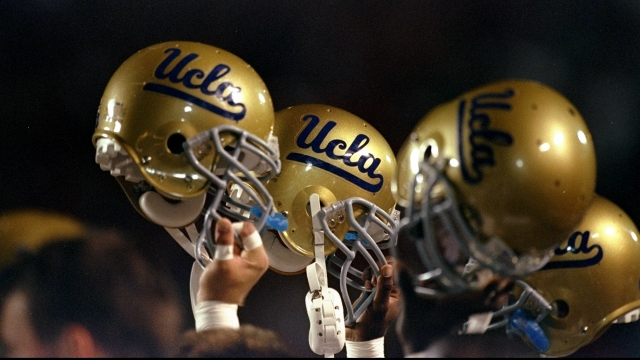 A new California law challenges one of the NCAA's core rules.

On Monday, California Gov. Gavin Newsom signed legislation that lets student athletes sign endorsement deals and hire agents — a measure that could change the fundamental landscape of college sports. The law has reignited debate around whether college players should be paid, or otherwise compensated, for the millions of dollars they generate for their schools.

The new law goes into effect in 2023 and will let college players throughout California monetize their participation in collegiate sports — something that's banned by the National Collegiate Athletic Association. The NCAA is strongly opposed to the bill, as are a number of schools and collegiate athletic conferences.

Under the new law, players won't be able to strike deals counter to those in place with their team or university. But they will be able to license their own names and likenesses for profit. The bill was celebrated by athletes like three-time NBA champion LeBron James, who didn't go to college but nonetheless sympathized with the struggles of college players.

In a letter to Gov. Newsom on Monday, the NCAA called the law "unconstitutional," saying it gave California schools an "unfair recruiting advantage." The NCAA went on to say that California schools would eventually be barred from competition.

He said: "Media cannot afford not to have California at scale being participatory in tournaments. They know that. We know that. It's a threat. I don't necessarily take it to heart."