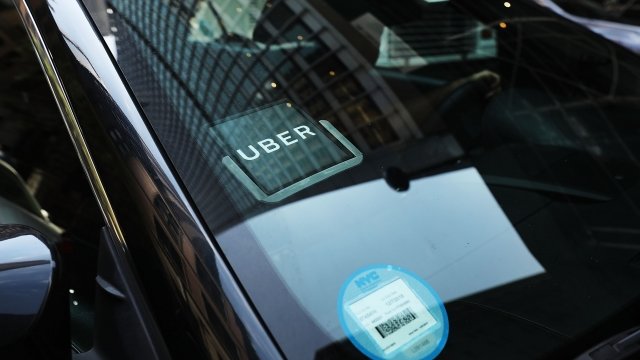 The California Supreme Court ruled companies that want to hire workers as independent contractors must prove they are running their own businesses.

A new decision from the California Supreme Court could help Uber and Lyft drivers and other so-called gig workers in their fight to be classified as employees.

Earlier this week, the court ruled in favor of workers from a document and package delivery company called Dynamex Operations West.

Drivers for Dynamex Operations West sued the company back in 2005 in order to be classified as employees, not independent contractors.

It's become increasingly common for companies to hire workers as independent contractors because they aren't subject to government rules like minimum wage, overtime and other benefits.

But now, California's Supreme Court says companies that want to continue that practice must prove that those independent contractors are running their own businesses.

That could be a big problem for companies that use independent contractors, like Uber and Lyft.

Those companies argue their workers have enough freedom and control over their working lives to be classified as independent contractors. And this ruling could upend their business models.

Uber and Lyft did not immediately comment on the ruling.