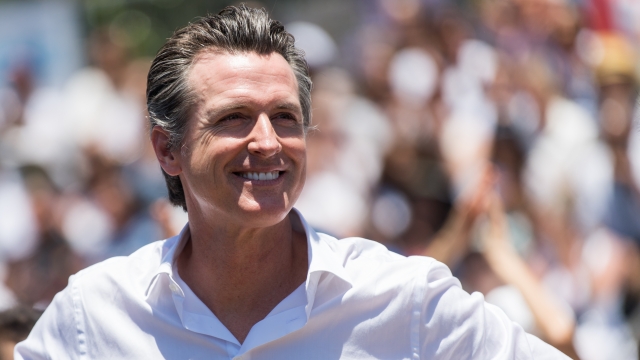 The order grants a reprieve to the 737 inmates who are currently on California's death row.

The order granted a reprieve to the 737 people who are currently on California's death row.

According to the governor's office, at least 24 of those inmates have already exhausted their appeals, so they could be scheduled to die while Gov. Gavin Newsom's in office. To be clear, though, California inmates on death row will not be freed from prison.

That protocol's been tied up in a series of legal challenges, so California hasn't executed a death row inmate since 2006.

Newsom called the death penalty system a "failure" and said it has "discriminated against defendants who are mentally ill, black and brown, or can't afford expensive legal representation."

As governor, Newsom doesn't have the authority to completely abolish the state's death penalty. That power lies with voters, who most recently rejected a measure to ban capital punishment back in 2016. His order will expire when he leaves office.