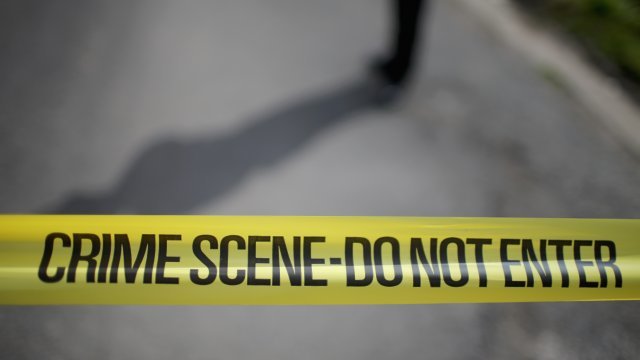 Officials say they're investigating at least seven crime scenes, including an elementary school.

A Tuesday shooting that spanned multiple locations in Northern California left five people dead and at least 10 others injured. The alleged shooter was killed by police.

Officials in Tehama County say the shooter killed his wife Monday and concealed her body beneath the floor of their home. He then shot and killed a neighbor early Tuesday before targeting random victims.

Police say they're investigating at least seven crime scenes, one of which is an elementary school. Despite earlier reports, Assistant Tehama County Sheriff Phil Johnston confirmed no children were killed in the shooting.

After deputies killed the gunman, police recovered a semi-automatic rifle and two handguns.