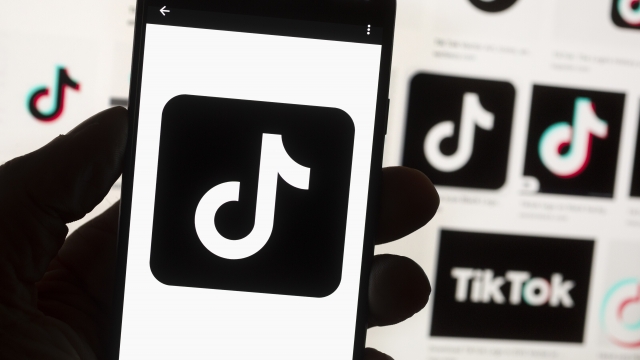 Top lawmakers are responding to a Newsy report from November.

Newsy found members of the CIA, FBI, NSA and other intelligence agencies are choosing to take their skills to Chinese-owned TikTok, despite China being a major U.S. threat. TikTok told Newsy these hires reflect a common practice of bringing in people with expertise in issues like counterterrorism and covert influence.

Sen. Mark Warner, chairman of the Senate Intelligence Committee, said, "It's incredibly disappointing to see former IC personnel working on behalf of the subsidiary of a PRC company."

Congressman Adam Schiff says the House's Permanent Select Committee on Intelligence, which he chairs, pays "careful attention" to the risk of former intel officers' misusing their skills. But Sen. Warner acknowledged a potential loophole in oversight, saying it may be appropriate to impose controls on TikTok, and the CIA's former acting general counsel, Bob Eatinger, agrees.

"I believe the United States needs to do more in trying to prevent former intelligence officers from going to work for TikTok," Eatinger said.

Eatinger told Newsy that Congress should put post-employment restrictions in place to cover companies that have a significant risk of being controlled by foreign governments, like China. He says the CIA is concerned about TikTok, but intelligence agencies are limited in what they can do.

NEWSY'S SASHA INGBER: So could they be looking at former officers who went to  TikTok?

EATINGER: They certainly could be, because when it comes to counterintelligence concerns for their former employees, they have all the authority they need to monitor and keep track of that.

Government data shows that between retirements and resignations, 14.4% of intelligence officers left their jobs last year. That's more than in the previous four years.