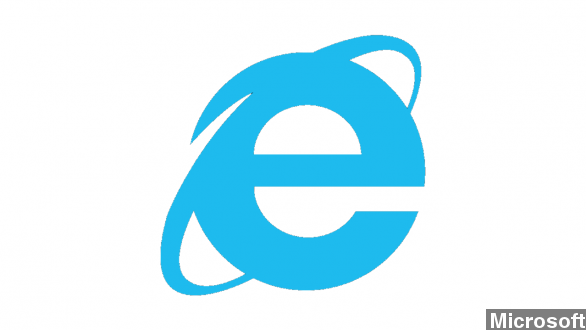 A new report from ZDNet claims Microsoft may be planning to replace Internet Explorer in Windows 10 with a newer and faster one codenamed 'Spartan'.

If you’ve ever used a PC running Windows, there's a good chance you've used Microsoft’s Internet Explorer browser. Well, starting with the release of Windows 10, you may have another choice — Spartan.

Sources tell ZDnet that Microsoft plans to launch Windows 10 not with a new version of IE, but with an entirely new Internet browser codenamed Spartan alongside IE11.

According to ZDNet, the Spartan browser will be meant to look and feel more like IE's competition: Google's Chrome and Mozilla's Firefox. Though under the hood, Microsoft supposedly plans to keep Spartan's foundation similar to IE.

If true, the news would come as something of a surprise seeing as how Microsoft has held onto IE for 11 iterations starting in 1995. Even as competitors like Chrome and Firefox have moved in on the browser market promising smoother experiences and more lightweight applications.

Earlier in December, a Microsoft Student Partner Lead had suggested Spartan was in the works on Twitter.

As for why Microsoft would choose to do this, well, a Reddit Ask Me Anything done earlier in August by IE developers may have left a partial clue, saying they considered rebranding the browser to detach it from negative connotations associated with older versions.

And, as noted by TechCrunch, Spartan may prove to be Microsoft's chance to broaden the company's horizons by opening up paths to other platforms using a new browsing experience.

We may see the first signs of Spartan come January 21 when Microsoft plans to hold a Windows 10 event in San Francisco. (Video via Microsoft)