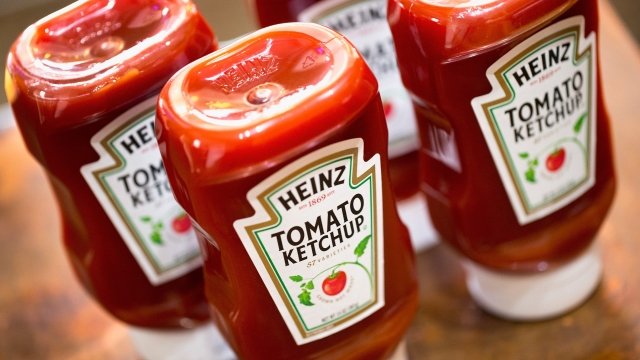 Mexico, Turkey and the European Union have also announced tariffs in response to President Donald Trump's import tax on steel and aluminum.

Canada has revealed retaliatory tariffs against U.S. duties on steel and aluminum. They're set to go into place July 1.

Canadian officials said their tariffs were a "measured" response to President Trump's, which they called "illegal."