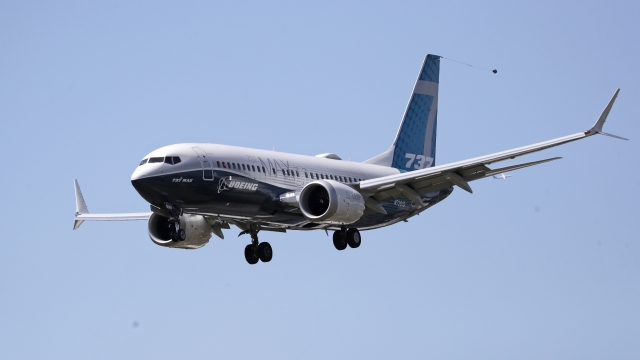 Boeing's 737 Max jet has been grounded worldwide for nearly a year-and-a-half.