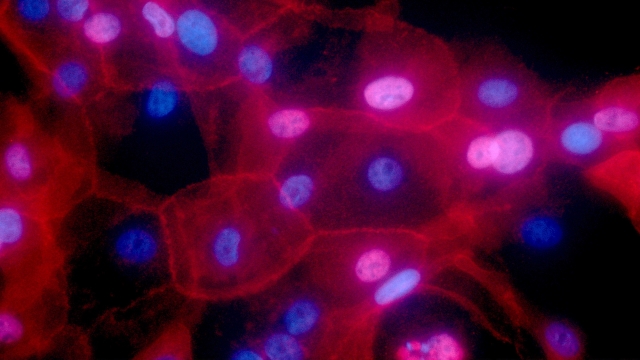 The study explains none of the patients received chemoradiotherapy or underwent surgery and "no cases of progression or recurrence had been reported."

A first-of-its-kind cancer breakthrough study was announced this week.

Twelve patients who received an experimental immunotherapy treatment all saw their cancer disappear, according to a report released by The New England Journal of Medicine.

“Every single patient that received this drug had a complete response, meaning the tumor completely disappeared with the drug alone. So, that's what's most remarkable, is the fact that although it's small, it's every single person — you know, in a row, consecutively — that's getting the same response,” said Dr. Andrea Cercek, Medical Oncologist at Memorial Sloan Kettering Cancer Center

According to the study, all of the participants have now been cancer-free for anywhere from six to 25 months.

To help us understand how this treatment works, Dr. Cathy Eng, professor and cancer researcher at Vanderbilt University Medical Center, talks to Newsy.