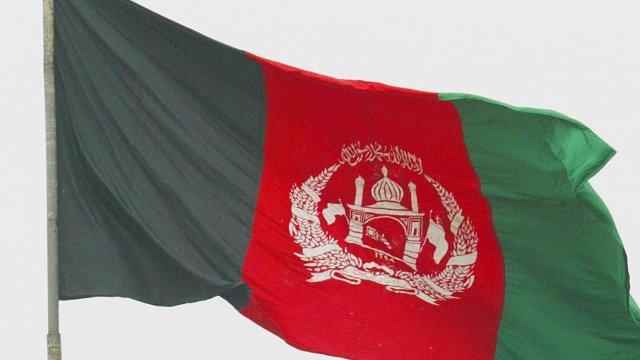 Spring typically means the Taliban increases its attacks; the group announced its intention to do just that on Wednesday.

A suicide car bomb killed six people in Afghanistan on Saturday. Four of the victims were civilians and two were Afghan soldiers.

No group has yet claimed responsibility for the attack, but a government spokesperson said the driver was a member of the Taliban and was targeting an army base.

Spring typically means the Taliban increases its attacks; the group announced its intention to do just that on Wednesday.

This year has seen multiple bombings in Afghanistan. On April 22, 57 people were killed in Kabul, the country's capital.