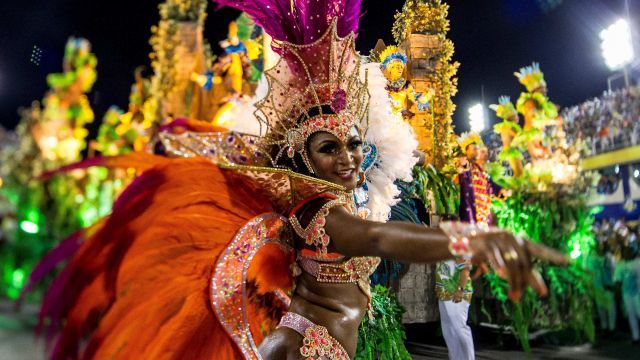 For several cities across Brazil, there will be no parties in the streets this year. No confetti, no elaborate costumes and no parades. Simply put, Carnival is canceled.

The reason? It's too expensive. As many as 48 cities across the country are skipping the upcoming celebration because they can't afford it. (Video via CCTV)

Budgets are tight because the country's economy is tanking. The combination of high unemployment, government scandal and rising inflation means purchases need to be strategic.

Take Campinas, for example. The city won't spend an estimated US$322,000 on the parade this year because it failed to bring in enough money through taxes in recent months.

The city's culture director told The Financial Times: "Nonessential services are the first to suffer. 2015 was already a very difficult year for us, and now we are hearing that 2016 will be even worse."

And the pressure's definitely on for Brazil in 2016. The country is running out of time to prepare for the Olympic Games in Rio de Janeiro, and the world is watching to make sure the country cleans up the city's waterways and finishes construction all while staying on budget.