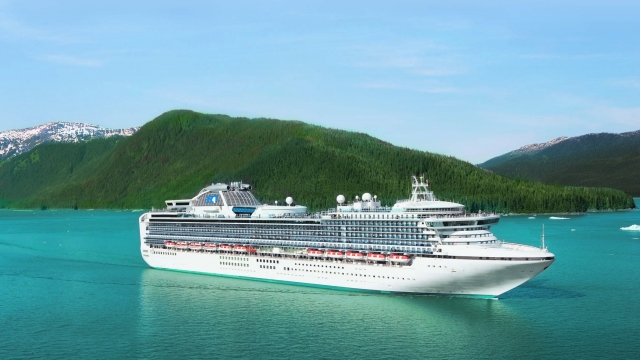 The coronavirus has forced many cruise lines, including ones owned by Carnival Corporation, to suspend operations.

Carnival Corporation is trying to raise at least $6 billion to cope with the fallout from the coronavirus pandemic.

The cruise operator hopes to get most of the money by taking on additional debt. The company announced Tuesday it plans to issue $3 billion in secured notes and $1.75 billion in convertible notes. It's also issuing $1.25 billion of stock.

Carnival owns multiple cruise lines, including Princess Cruises. Thousands of passengers and crew members were quarantined on its Diamond Princess ship back in February after hundreds of people on board fell ill with COVID-19.

The Diamond Princess is just one of more than a dozen cruise ships that have been hit directly by the virus since the start of 2020.

Because of this, many cruise lines have suspended operations, and some owned by Carnival don't plan to sail again until at least May.