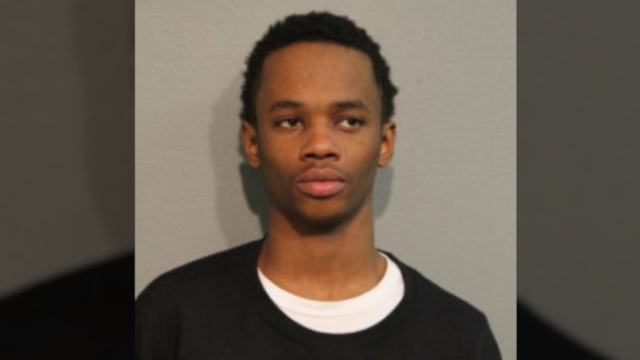 The cat that was hit with scalding water in a Facebook video is now receiving medical treatment, and a Chicago man has been charged.

An animal-lover in Chicago has helped the cat that got doused with boiling water in a video posted to Facebook.

The post, which generated a lot of discussion on social media, appears to show someone baiting a cat to a porch before it's doused with boiling water and flees the area howling.

The good Samaritan found the cat and took it to an animal shelter for medical care. She told the Chicago Tribune it had burns, scabs and singed fur but it remained in "good spirits."

This video includes an image from the Chicago Police Department.