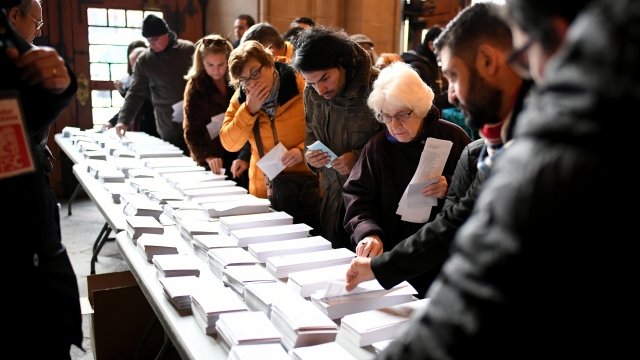 Catalonia's snap election is Thursday, but it's unclear if the result will help fix Spain's constitutional crisis.

The people of Catalonia are heading to the polls Thursday to vote in a snap election.

Voters will choose to throw their support behind politicians who want the semi-autonomous region to be an independent country or to unionists who want Catalonia to remain a part of Spain.

It's unclear if this snap election will help ease tensions stemming from Spain's constitutional crisis. That began in October when Catalan officials held an independence referendum.

Spain's prime minister responded by stripping the region of its autonomy and unseating its legislators.

CNN reports there's an equal split in support for parties that are for and against independence from Spain. Voting ends at 8 p.m. local time.