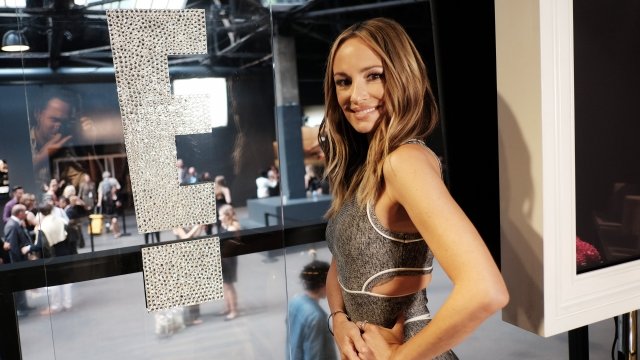 The longtime host said she discovered her male co-host was making almost double her salary.

Sadler made her final on-air appearance Tuesday after 12 years with the network. Most recently, she'd been hosting both a two-hour live daytime show and the nightly news program.

In a post on her website, Sadler wrote she decided to leave the network after learning her "similarly situated male co-host" had been earning almost double her salary for some time.

The gender pay gap may not close for more than 100 years. Experts look at how it's calculated and interpreted for women in the workforce.

Sadler didn't name the male counterpart in her post, but she later told People it's her "E! News" co-host Jason Kennedy.

When it came time to renegotiate her contract, Sadler wrote that she and her team asked the network to pay her "what I know I deserve and were denied repeatedly." A network spokesperson told People that it "compensates employees fairly and appropriately based on their roles, regardless of gender."