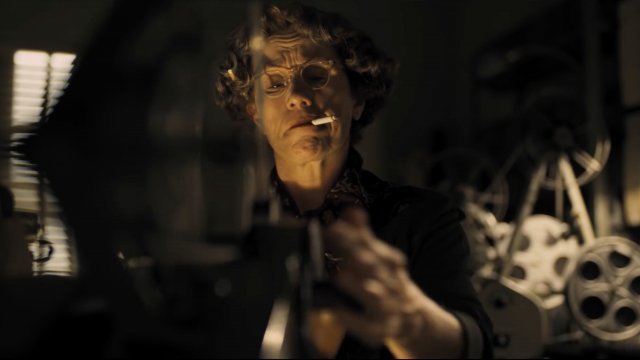 In movies that did show tobacco, the number of scenes with tobacco use jumped roughly 80 percent from 2015 to 2016.

The Centers for Disease Control and Prevention is trying to keep kids away from tobacco — but it doesn't think Hollywood did its part in the past few years.

The CDC's reason? The prevalence of tobacco in movies. The overall number of movies featuring tobacco has declined, but the number of scenes in movies that did show it jumped roughly 80 percent from 2015 to 2016.

The CDC looked at data from the top 143 highest-grossing movies of 2016.

It says the more children and teens see smoking on screen, the more likely they are to try it.

Teenagers Who Vape Are More Likely To Smoke Cigarettes Later On

Compared to nonusers, teens who smoke e-cigarettes are six times more likely to smoke traditional cigarettes later in life, according to a new study.

The study notes tobacco use is now much rarer in G- and PG-rated movies, but the same can't be said for PG-13 movies. Smoking incidents increased in PG-13 movies by 43 percent from 2010 to 2016.

And it's not a one-scene kind of thing. Last year, the average youth-rated film including tobacco showed it 34 times throughout the flick.

One intervention the CDC recommends is making an R rating standard for films that depict tobacco use.

The CDC says a widespread R rating "could potentially reduce the number of teen smokers by 18 percent."

It says the effect would be similar to raising the price of a pack of cigarettes by $1.50.

But the Motion Picture Association of America has successfully argued in court that a blanket R rating would violate first amendment rights.