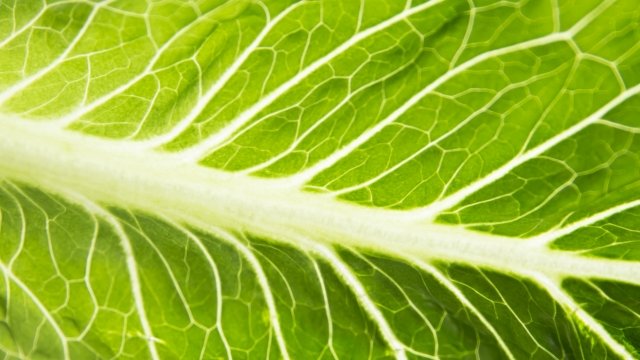 The new warning includes all romaine lettuce from the Yuma, Arizona, growing region.

The Centers for Disease Control and Prevention says its warning of a possible multistate E. coli outbreak covers all types of romaine lettuce from the Yuma, Arizona, growing region.

The expanded warning comes after people at a correctional facility in Alaska became ill after eating romaine.

The CDC says 53 people in 16 states have become ill. Of that number, 31 were hospitalized, and five patients developed kidney failure.

Arizona produces nearly 29 percent of the lettuce grown in the U.S., according to the Agriculture Marketing Resource Center.

The CDC is still investigating the outbreak.