CDC Projects Up To 92K More Deaths Over Next Three Weeks 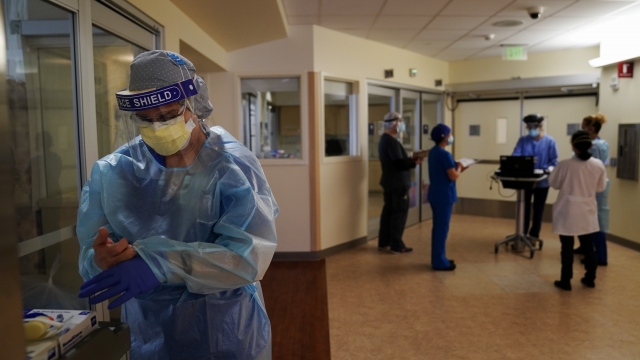 In the first two weeks of the year, more than 38,000 people have died from the virus in the U.S.

In the first two weeks of the year, more than 38,000 people have died from the virus in the U.S.

That's almost two deaths every minute. And the CDC now projects that as many as 92,000 more deaths could be reported over the next three weeks.

There is some promising news though.

The U.S. has now administered more than 10 million doses of vaccines.

Following new guidance from the Trump administration, California is now offering the vaccine to people 65 or older.