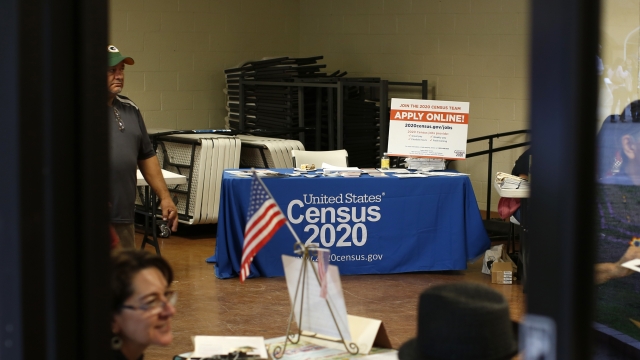 The Census Bureau said it would need an additional four months to continue field data collection once its offices reopen June 1.

In light of the coronavirus pandemic, the Census Bureau is asking for more time to get accurate U.S. population data, which would in turn delay data on how to apportion representatives in the U.S. House.

On Monday, the Census Bureau said it would need an extra four months to finish data collection and deliver results once its offices reopen June 1.

Census field data collection has been on hold since mid-March and was supposed to resume in April. But since the coronavirus continues to spread, the bureau doesn't think it will be able to get accurate numbers by the current deadline.

The proposed extension would, of course, shift the entire census timeline.